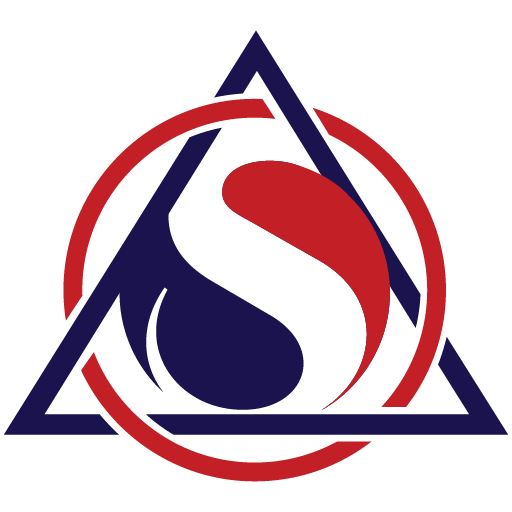 Dr. Josh Lange is a world-renowned education technology visionary and Professor of Applied Languages. Dr. Angelika Zotter is a multilingual lawyer and former government official. In 2017 Dr. Lange and Dr. Zotter teamed up to develop an Interactive Language Masterclass to help win a $4 Billion international arbitration. The method was so successful they tested it in different domains like medicine, business, and academia. The results for students were so extraordinary they’ve now combined their passion for excellence and languages with innovation in science and technology to create a ‘synergy of language, content and design.’ The Synergetics Approach personalizes content-specfic language coaching to every niche topic, learner, and goal – and has already helped over 100 top companies, law firms, and individuals succeed worldwide.

Dr. Josh Lange is the creator of the Synergetics approach to language education and a global leader in the field of advanced language training. He started in Miami’s poorest neighborhood teaching business English to Cuban refugees in 2002 while a Fortune 500 corporate manager. Inspired by the spirit of the people and value of English to open doors of communication he decided to devote his career to language education and Edtech. He has since built company programs and university branch campuses in three continents for top universities such as UCL and is one of only fourteen experts to hold the IDLTM and CELTA from Cambridge University. He also holds three Masters level degrees and a Doctor of Education in Leadership and Innovation and is a serial entrepreneur. Josh is a member of the International Bar Association, Professor of Applied Languages in Malta, and actively involved in various global NFT, blockchain, and EdTech networks.

Dr. Angelika Zotter is the co-founder of Synergetics Education and has significant experience in legal counselling, legal translation, teaching, and research. She is also a member of the Vienna Dispute Resolution team of Wolf Theiss, one of Central and Southern Europe’s most established private law firms, where she specialises in white collar crime, litigation, and arbitration and advises on compliance aspects of corporate transactions. In the course of her career, Angelika has worked for several prestigious institutions providing legal advice, research and support on topics such as criminal law, international organized crime, data protection law and compliance, including at the Federal Ministry of the Interior, the Department of Criminal Law at the University of Vienna, the UNODC, the Vienna Public Prosecutor’s Office and the Austrian Mission to the United Nations.

Chris Jensen, LL.M is a member of the California Bar, and world-famous legal writing coach with broad experience in Europe, Asia, and the US. He has worked with many top firms, companies, organizations, and universities. Former Editor-in-Chief of The Hong Kong Lawyer, the official journal of the Hong Kong Law Society, he has multiple degrees and accolades. He was a Fulbright Scholar at the Max Planck Institute for Comparative Public and International Law in Heidelberg, Germany.The second edition of Mr. Jensen’s book “Legal Writing Coach“ (LexisNexis) appeared in November 2017. Now based in Malaga, Spain, he has lived and worked in Europe and Asia for over two decades. 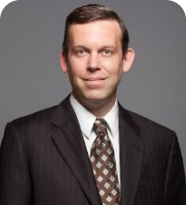 Jeff is a native English speaker and experienced attorney from New Orleans, USA. He has Managed attorneys and paralegals in the Mass Tort Department for America’s leading firms, including massive client services, complex & individual litigation, various marketing programs and research projects, handled Multi District Litigation and was instrumental in litigating major international projects such as the BP Oil Spill and Chinese Drywall cases. He is a lead course designer and workshop provider at ALI in the area of Law as well as certified as a TEFL teacher.

Claudia Winkler, LL.M attended Harvard Law School with a focus on negotiation skills. As a negotiation and communication trainer, Claudia has since helped 4,500+ lawyers and business professionals boost their practice and get ahead in their careers. Her online clientele expands across 126 countries, and she has personally conducted live workshops for top firms across Europe, the US, Latin America, Asia, Africa, the Middle East, and Australia. She is a frequent speaker at legal and business conferences around the world and has shared the stage with leading personalities like Hugh Hilton, Apple co-founder Steve Wozniak, Michael Douglas, or Mel Gibson, speaking to audiences of 2,500 people and above. 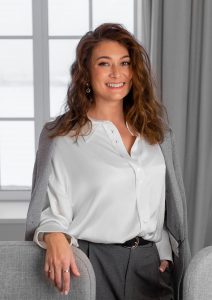 Irina Shishkova is an educational specialist with 10 years experience of teaching corporate English. She has conducted courses in many prominent companies of various sectors, such as Yandex, Rosatom, Gazprom-Neft’, Danone and many others. In her work she combines language expertise with human-oriented approach and coaching instruments. Irina has worked with Synergetics to develop curriculum for Legal Assistants and Paralegals, coached pre-LL.M students, developed various online activities and led the development of the highly successful https://legalwriting.eu website. Irina holds two high diplomas: Specialist in International Relations and Bachelor in International Law. She has also worked in a law department dealing with tenders and customer contracts. In her free time Irina continues self development in psychology, marketing and modern educational approaches. She also is much interested in art, making photography and videos as a hobby.

Alan Simmons, LL.M is our resident Poet and Legal Translator. He holds an LLB (Hons in Law and French), LLM (International Human Rights Law, RSA Certificate in teaching English as a foreign language (CTEFLA), and Solicitor of the Supreme Court of England and Wales.greatest “hobby” both pleasure and work is learning languages. He is  fluent in French and Portuguese and has good written and spoken Spanish, Italian and Albanian. He has done legal translations from French, Spanish and Portuguese. He has conversational Arabic, German, Japanese, Croatian, Somali, Hindi, Russian, Persian, Dutch, Finnish, Turkish, Norwegian and Romanian. He has a passion for different writing systems in languages and has learned to read and write Hindi, Nepalese, Georgian, Armenian, Persian, Japanese and Arabic. Christin Riedel, PhD is a practicing lawyer and entrepreneur from Germany with expertise in capital markets, global transactions, and financial law. She has worked with Freshfields and Cleary Gottlieb on large international bond and capital market transactions in the billions. She is also co-founder of Synergetics Education Inc. and a multimillion dollar Real Estate investment firm in Germany.  She drives a Mercedes AMG very very fast. 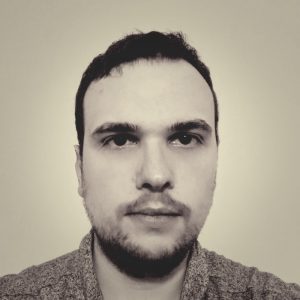 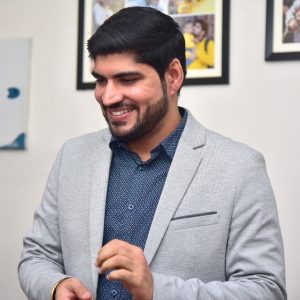 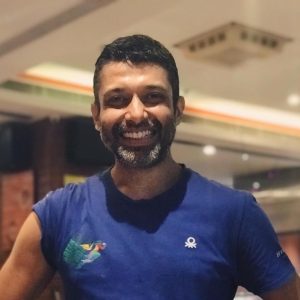 Ashim Chatterjee has  an Excellent Track Record Of Success In Marketing And Sales; Keen Ability To Actively Manage Change, Develop And Implement Structure And Strategies;
Strong Belief In The Power Of Education To Change Lives; Absorbs Information Quickly And Mobilizes Efforts To Capitalize On Opportunities; Proud Father Of Two Wonderful Souls; Sports Maniac And Fitness Freak Into Endurance Sports.

Synergy across platforms and people, using scalable solutions that make sense and benefit the World.

Synergy of social, environmental, and financial capital as the foundation of our work, creating a "triple bottom line." 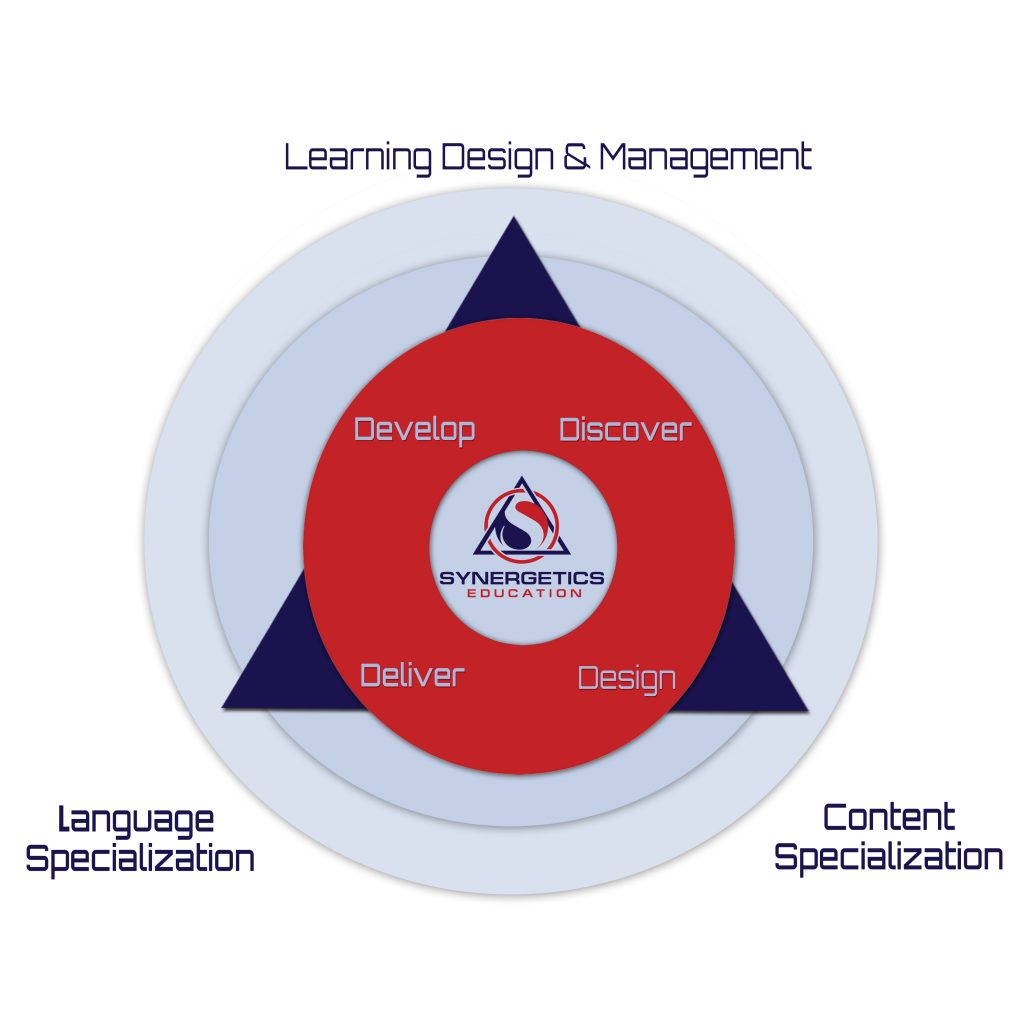 With Synergetics, every course design adapts to each firm, every activity leads towards higher performance, and every learner gains confidence for every potential work or personal situation in a foreign language.

We are looking for partners who care about education, technology, and impact. 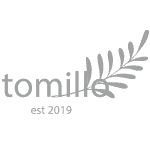 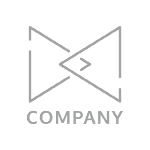 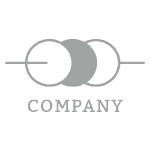 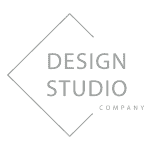 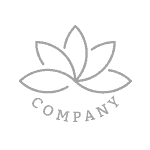 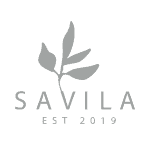 Improve the lives of people everywhere through Synergy in education.

This website uses cookies to improve your experience while you navigate through the website. Out of these, the cookies that are categorized as necessary are stored on your browser as they are essential for the working of basic functionalities of the website. We also use third-party cookies that help us analyze and understand how you use this website. These cookies will be stored in your browser only with your consent. You also have the option to opt-out of these cookies. But opting out of some of these cookies may affect your browsing experience.
Necessary Always Enabled
Necessary cookies are absolutely essential for the website to function properly. These cookies ensure basic functionalities and security features of the website, anonymously.
Functional
Functional cookies help to perform certain functionalities like sharing the content of the website on social media platforms, collect feedbacks, and other third-party features.
Performance
Performance cookies are used to understand and analyze the key performance indexes of the website which helps in delivering a better user experience for the visitors.
Analytics
Analytical cookies are used to understand how visitors interact with the website. These cookies help provide information on metrics the number of visitors, bounce rate, traffic source, etc.
Advertisement
Advertisement cookies are used to provide visitors with relevant ads and marketing campaigns. These cookies track visitors across websites and collect information to provide customized ads.
Others
Other uncategorized cookies are those that are being analyzed and have not been classified into a category as yet.
SAVE & ACCEPT
Scroll to Top